Have legal questions about seeking custody or visitation of a grandchild? Contact Hunt Law Firm, PLLC to meet with an attorney.

What Are Grandparent Rights in Texas? 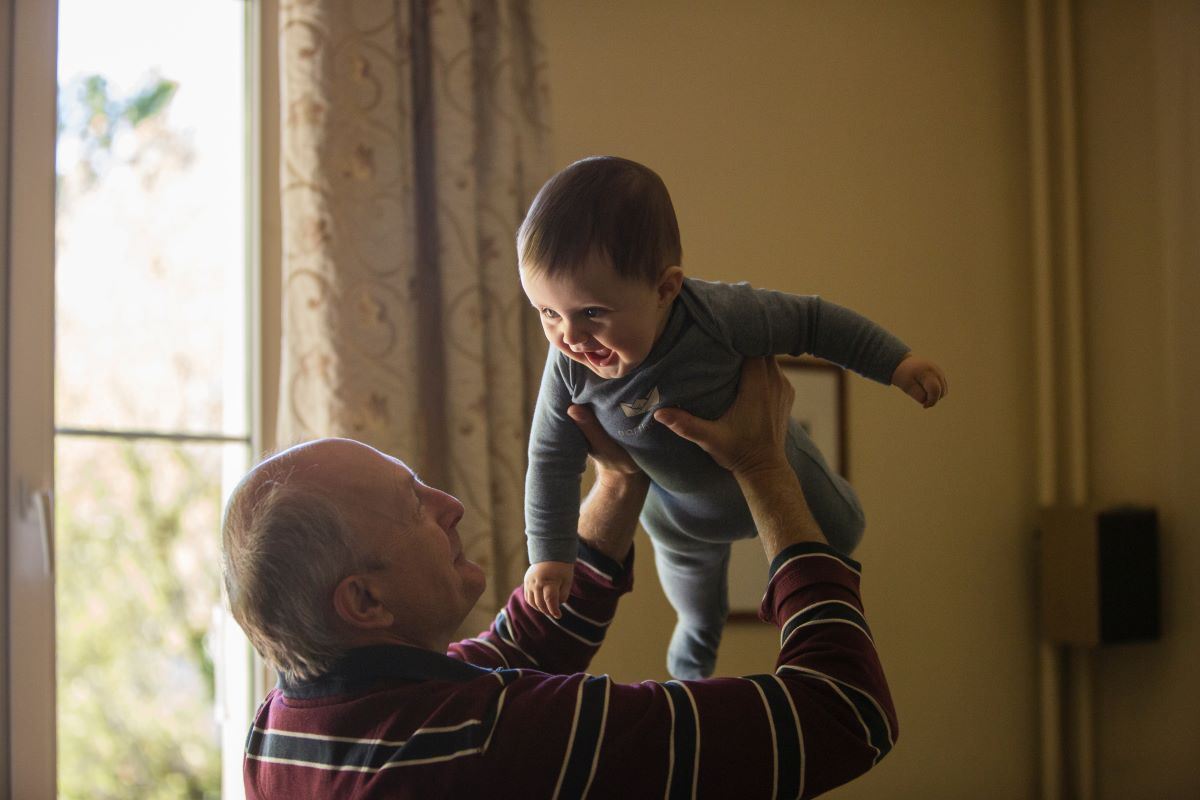 Texas, like all other states, has established laws regarding grandparents’ visitation rights. In Texas, the laws pertaining to grandparents’ rights apply to child custody and visitation privileges.

How To Apply for Grandparents Rights

Are you having difficulty seeing your grandchild? Has something happened and you’re afraid you won’t be able to see him or her as you did before? If you believe it would be in your and your grandchild’s best interests to get a court order to see your grandchild, you have the option to file a lawsuit asking for custody or visitation of your grandchild.

While visitation laws vary from state to state, in Texas, a grandparent can generally ask the family court for visitation privileges under the following circumstances:

If the child has been adopted by someone who is not the child’s stepparent, then the grandparents cannot request visitation privileges. On the other hand, if your grandchild is living with you presently, you likely can ask the court for custody. If the court awards you custody, you can seek child support. Since both of the child’s parents have a legal obligation to support their children, they can both be ordered to pay the support to you.