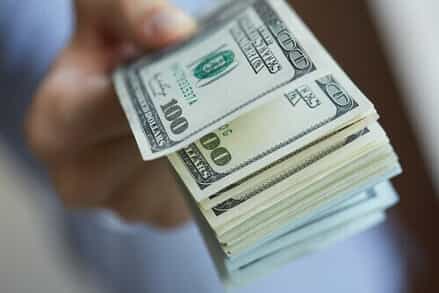 Most Texas residents are well-aware that if they get too many moving violations on their driving record or if they are convicted of Driving While Intoxicated (DWI), their driver license will be suspended. However, what many people do not know is that if they fall behind on their child support payments, that too can result in a driver license suspension.

Each state has set its own trigger criteria in reference to the amount of child support a parent must owe before one or more licenses are suspended. Under Section 232 of the Texas Family Code, a parent who is delinquent on three or more months of child support is subject to license suspension. The types of licenses that can be suspended for the failure to pay child support in Texas include:

If a non-custodial parent falls behind by three or more month of child support, he or she has 20 days from the date of receiving a notice in the mail about a license suspension to request a hearing to contest the suspension.

If your driver or professional license is at risk due to delinquent child support, or if you need legal assistance with a different family law matter, we encourage you to speak with an attorney!